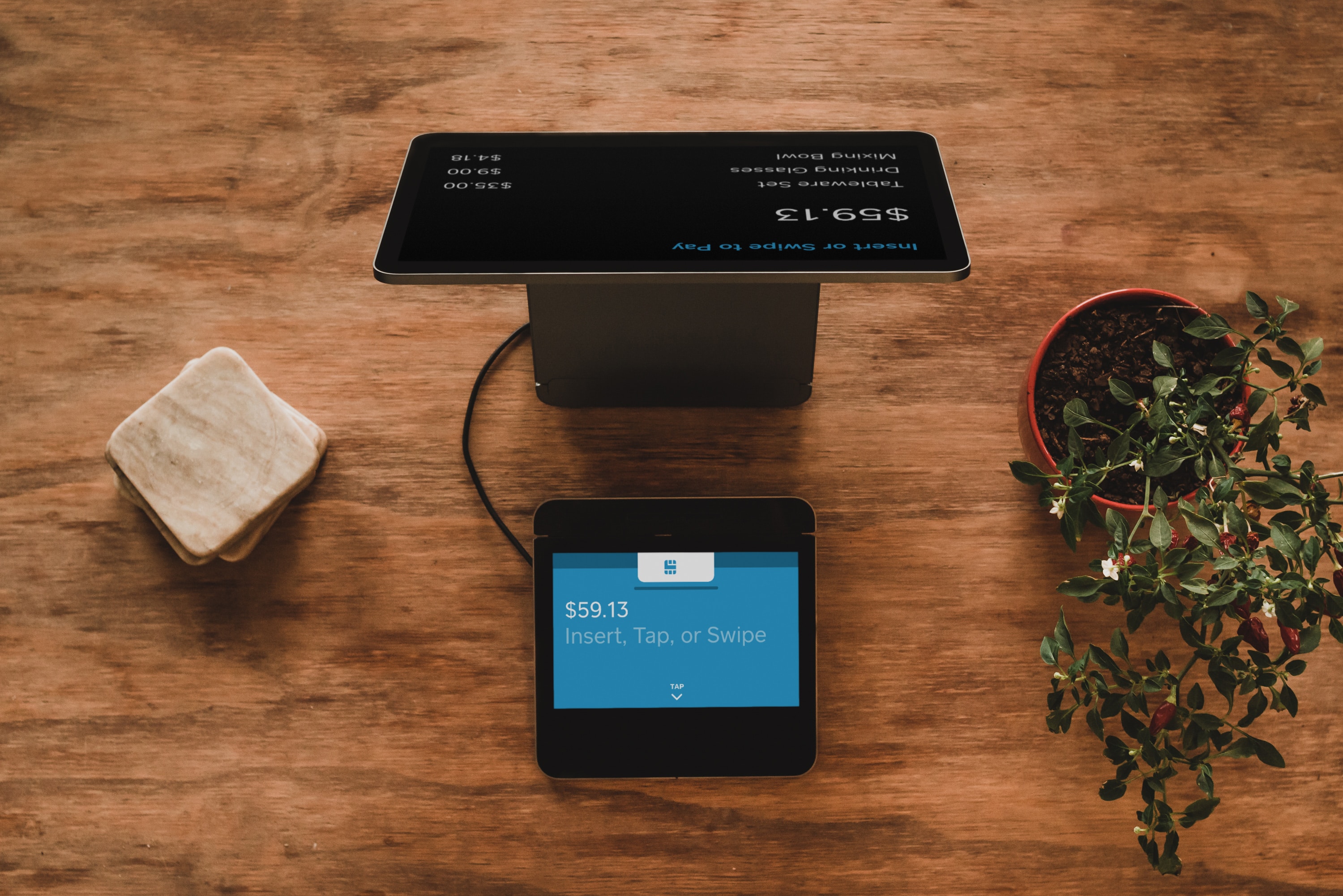 It isn’t just assisted living and nursing home workers employing the latest technology to improve caregiving for elder Americans. According to an AARP Survey upwards of 84 billion dollars will be spent annually on technology products for personal self-care use by the 132 million Americans aged 50 or more by the year 2030. While 84 billion dollars is a lot of money it does not account for additional discretionary spending for technology purchases such as gifts for children or grandchildren; therefore the number of dollars spent on technology by seniors could be significantly higher than already projected. A significant portion of the personal needs purchases will be to address privacy and security issues as fewer than one in four senior adults trust online retailers, telecom service providers, and even the federal government.

Though concerns regarding privacy are in the forefront of technology purchasing, counter-intuitively another significant portion of projected purchases will be for personal home assistants such as Google Home or Amazon Alexa, which allow passive “spying” on home environments. Currently, of those Americans, aged 50 plus, one in seven owns a personal assistant and the projected sales increases in this demographic is growing at a very rapid pace. Additionally, technology products such as smartphones, smart TVs, smart cars (nearly 1 in 4 view advanced driver assistance technology like lane change monitoring, collision avoidance, automatic parking, and emergency braking as important) and virtual reality devices are also increasing as are smart environmental control devices for thermostats, lighting, refrigerator door and stove monitors, and front doorbell audio/video capabilities.

Upwards of 23 percent of aging adults are embracing the benefits of lifelong learning through technology-enabled classrooms, certification programs or tutorials which may, in turn, lead to seniors providing more online content and blogs specifically geared for aging Americans written by aging Americans. Sixty-three percent of seniors use computers or smartphones to play games and 57 percent watch TV or movies while more than 90 percent use technology to stay in daily contact with family and friends. Already, a full 13 percent of 50 plus adults use virtual reality, and it is increasing at a healthy 4 percent a year despite it being a relatively new technology for commercial use. Current smartphone and computer device usage for those ages 50 to 64 rank the same as the average American; 83 percent employ smartphones while 91 percent use computers.

The number of new consumers in the American population is growing at less than 1 percent a year which means that the aging American market is a sweet spot of spending for corporations seeking to generate revenue. The fact that these elder Americans are online where their information can be absorbed, data mined, and target marketed will increase profits outside of the simple purchase of a technology product. Sales of technology products are now being monetized post-purchase by collecting personal data and reselling the information to advertisers, marketers, and even government agencies.

By 2030 it is projected that there will be more than 132 million Americans aged 50 plus which is an increase of more than 17 million in that demographic. These Americans represent the bulk of purchasing power as well as the growing need to address successful aging strategies through the implementation of technology products. There are just not enough younger people to be employed in the caregiver industry to address all of the future aging needs the baby boomer generation represents.

Aging Americans can expect a lot of commercial technology products specifically tailored to their needs in the coming years because they have so much money to spend. Seniors want life-enhancing and protecting technology products, and corporations want to make money so the senior technology product market will become an increasingly important segment of the technology sector.

Technology is becoming increasingly popular as a means for providing or delivering care to seniors. We help seniors and their families plan for the possibility of needing care in the future, and would be happy to discuss how we can help you do the same by calling us at 1.800.660.7564 or by emailing us at info@covertlaw.com.