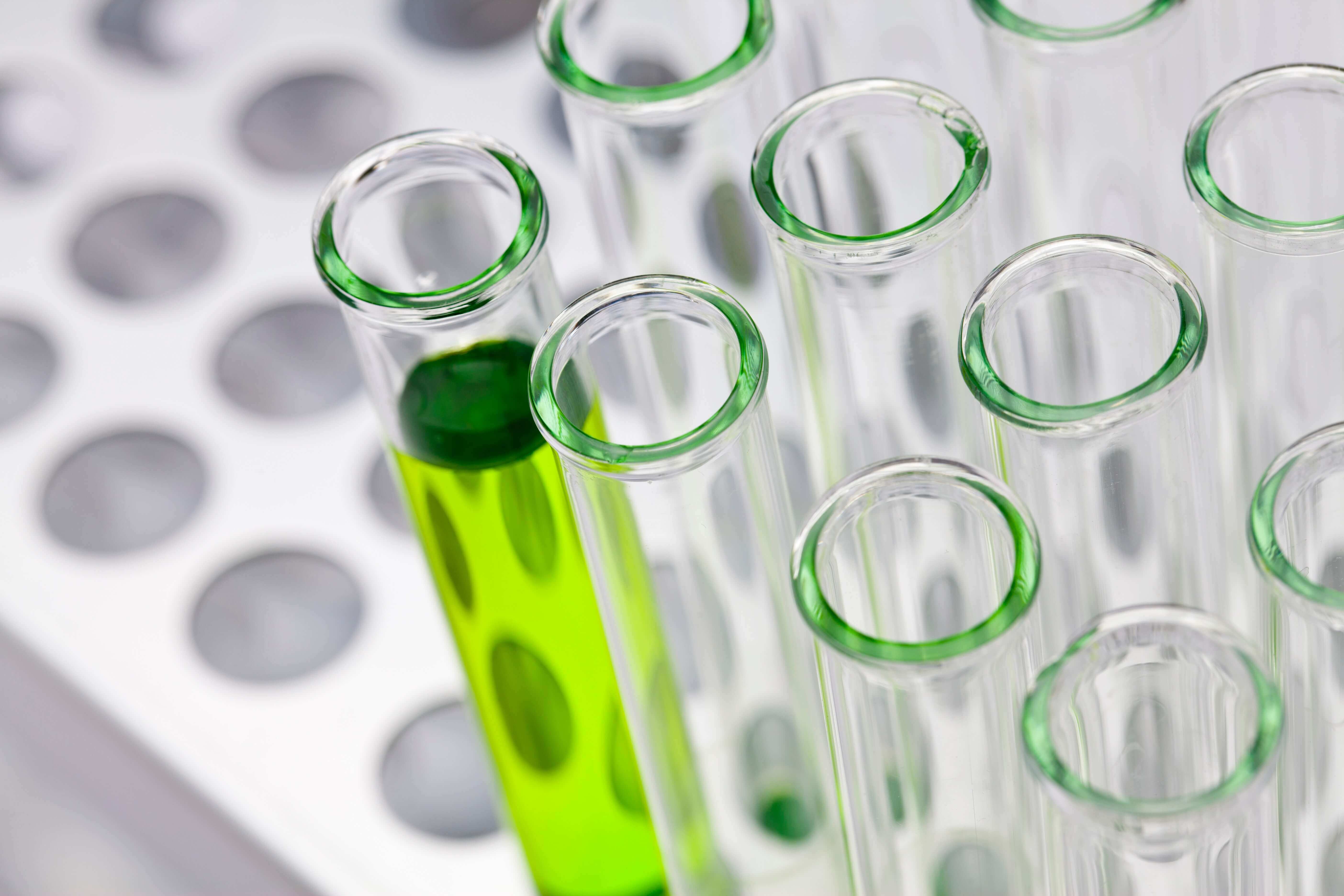 Researchers at the Lewis Katz School of Medicine at Temple University recently announced that pharmacological “chaperone therapy” can prevent Alzheimer’s disease (AD) in mice. Alzheimer’s is a chronic neurodegenerative disease that currently has no cure. Abnormal clumps (amyloid-beta plaques) and tangled fiber bundles (neurofibrillary or tau tangles) create brain disorder that slowly destroys memory and thinking skills. Loss of connections between neurons that transmit messages to different parts of the brain, and brain to organs and muscles in the body, are compromised.

A simple example to help imagine the disease is to think of a wadded up ball of pieces of tape stuck together. Excessive amounts of proteins in the brain begin to lose shape and, like a tape ball, stick, and clump together. This clumping stops the transport of the excess proteins to “recycling sites” within the cells. Trapped in the wrong cellular compartment, they accumulate and eventually bog down cellular mechanisms creating significant disruptions.

To keep the brain’s molecular machinery capable of doing its job sorting through proteins, identifying defective ones, and removing or stabilizing them, scientists developed small drug molecules known as pharmacological chaperones. These chaperones may fulfill a critical role in the prevention of and therapy for Alzheimer’s. The Temple University study cites the journal, Molecular Neurodegeneration, showing that a chaperone drug can productively disrupt the abnormal brain processes that damage neurons and fuel memory loss that ultimately gives rise to Alzheimer’s in animals prone to developing it.

This particular chaperone drug can restore appropriate levels of the sorting molecule called VPS35, permitting the continued moving of proteins out of endosomes, which can be thought of like the sorting stations or recycling sites for damaged proteins allowing for normal cell functioning. Dr. Praticò and colleagues at Temple University who previously had identified how VPS35 actively clears the brain of the harmful proteins amyloid beta and tau most recently have determined that in Alzheimer’s disease, VPS35 levels were significantly reduced. Non-efficient processing of these damaging proteins led to the clumps, or deposits, that interrupt neuron activity, thus contributing to Alzheimer’s and other neurodegenerative disorders.

Testing the effects of this pharmacological chaperone on young mice that are engineered to develop Alzheimer’s disease as they age allowed the scientists to check for effects on memory and learning as the mice grew older. The treated animals had far better memory and behaved like normal aging mice when compared to untreated mice that readily progressed into Alzheimer’s symptoms, creating a practical technique of Alzheimer’s disease modification for the first time. The test results were confirmed when researchers examined the neurons from the treated mice that had significantly decreased tau tangles and amyloid-beta plaques. Further analysis showed VPS35 levels to be restored, and neuron synapses were fully functional thanks to the chaperone therapy.

“Relative to other therapies under development for Alzheimer’s disease, pharmacological chaperones are inexpensive, and some of these drugs have already been approved for the treatment of other diseases,” Dr. Praticòsaid. “Additionally, these drugs do not block an enzyme or a receptor but target a cellular mechanism, which means that there is a much lower potential for side effects. All these factors add to the appeal of pursuing pharmacological chaperone drugs as novel Alzheimer’s treatments.”

Before moving to clinical trials in humans, Dr. Praticò and his colleagues will first investigate the effects of this pharmacological chaperone therapy in older mice as their first study was a preventative investigation. Testing older mice exhibiting Alzheimer’s symptoms can identify if the treatment can work for patients already diagnosed with AD.

These studies conducted at Temple University and partially funded by the National Institutes of Health grants bring hope to the millions of people who already have Alzheimer’s disease and to the tens of millions who are projected to get the disease. Finding relatively inexpensive prevention and treatment techniques of the illness can bring about amazing changes not only to patients and their families but can lessen the increasing cost burden for caring for Americans with Alzheimer’s.

We help families who have a loved one with Alzheimer’s. We can help create a legal plan that will help protect a loved one’s savings and their home in the event extensive long term care is required. If you would like to learn more, please give us a call at 1.800.660.7564 or email us at info@covertlaw.com.